The eclectic arts festival Hidden Door has taken over Granton Gasworks in Edinburgh for this year’s festival, a long-awaited return to live music in a physical space after a series of live-streamed concerts during the summer of 2020. After performing at one of these streamed concerts to great acclaim, Bongo will be taking the stage at Hidden Door 2021 on Sunday 19th September in his first solo live performance in over 2 years.  More Info Here

A demonstration of Harry’s academic exploits, this video essay details his exploration of video game music composition as an unfamiliar practice. This was produced as part of his Masters programme, and he is going on to study further for a PhD.

During his time at Napier University, Harry has contributed to a number of low-latency network performances (LoLa, Dante, RedNet technology) led primarily by Dr Paul Ferguson, allowing him and other musicians around the world to improvise and perform in real-time sync.

An evening of experimental pieces for solo cello. Harry’s original composition ‘Division’ was performed live by Justyna Jablonska. This series of concerts is organised by staff and students of Edinburgh Napier University. More Info Here

An exclusively live-streamed concert at Custom House in Leith this March, showcasing some of Edinburgh’s dynamic unsigned acts. Undisklosed was organised by staff and students of Edinburgh College. Performing were – AVU, Kyle Chatham, Harry Bongo, Choka.

Here is a list of some film and video projects in which Harry has composed original music for.

Frank Prior Prize for Interdisciplinary Practice ; 2018

James and the Urn

It's hard to say Goodbye 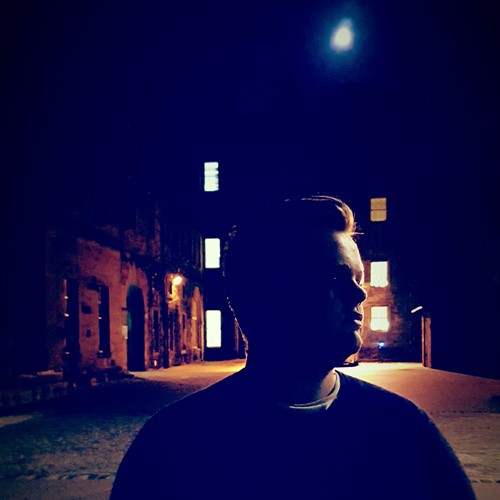